Director of State Policy and CoP for Supporting Families Retiring 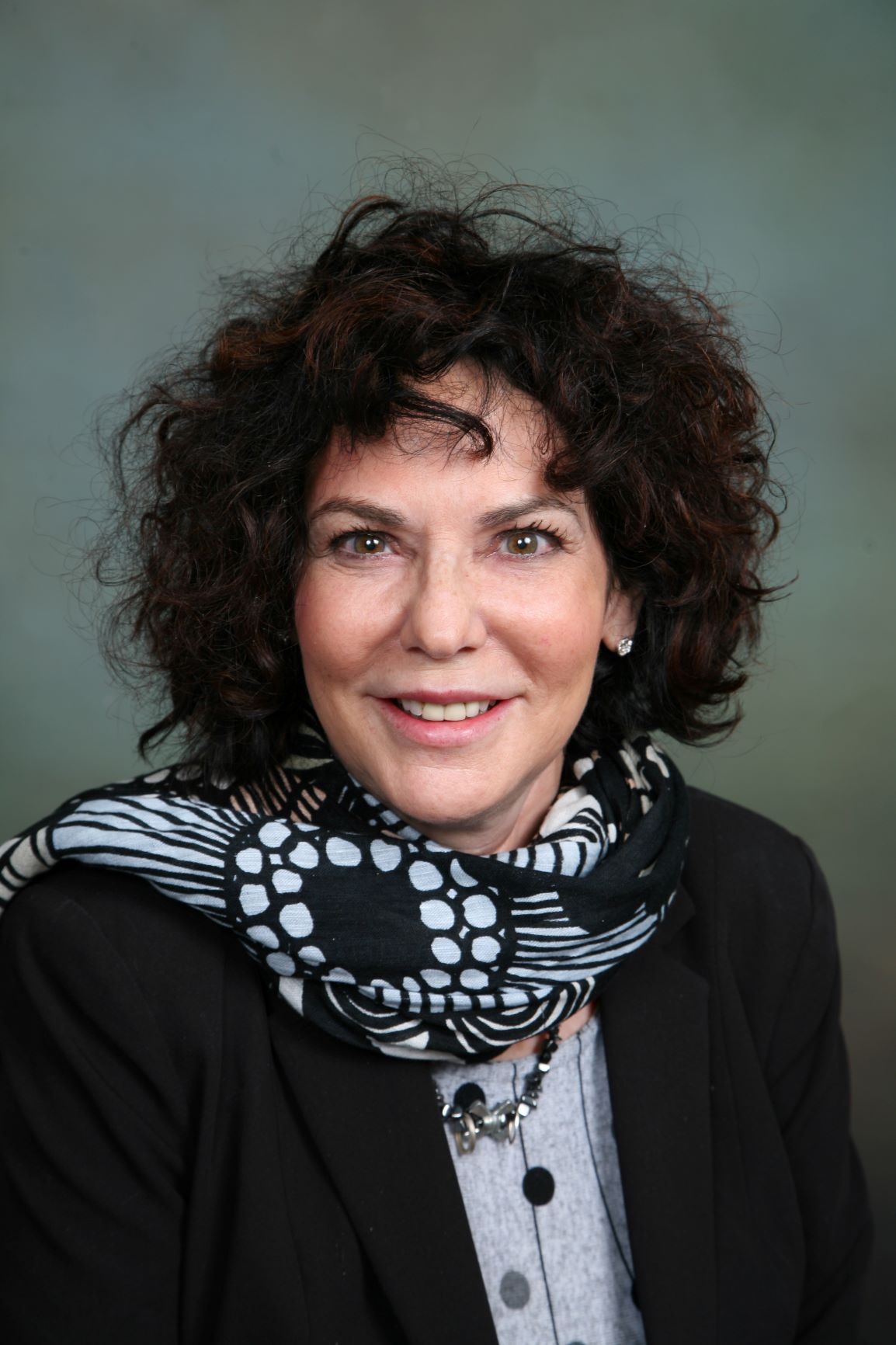 CoP for Supporting Families Retiring Barbara Brent retires after more than 36 years of service to the I/DD field.

ALEXANDRIA, VA – The National Association of State Directors of Developmental Disabilities Services (NASDDDS) today announced that the association’s director of state policy and the director of the Community of Practice for Supporting Families, Barbara Brent, will be retiring September 30 after more than 36 years of experience in publicly funded systems for children and adults with intellectual and developmental disabilities (I/DD) and their families. Ms. Brent has worked in state and county government, as well as in the private sector throughout her stellar career making an indelible mark on the lives of countless people and families throughout the nation.

“Barbara Brent joined the association with unparalleled experience, having worked in four states — two of which as the I/DD Director”, noted Mary Sowers, NASDDDS Executive Director. “Barb contributed early to the association’s technical assistance efforts given her breadth of knowledge and soared as the director of the Supporting Families Community of Practice. Barb also spearheaded efforts to solidify the association’s stance on positive supports, resulting in an impactful and rare position statement from the association on such matters. Most recently, Barb helped design the Dual Diagnosis Capacity Building Institute to assist states in building internal strategies to effectively support individuals with I/DD and mental health support needs. These are just a few of Barb’s accomplishments — she has been a supportive friend and mentor to our team and our members on a daily basis during her tenure.”

Before joining NASDDDS in 2012, Barbara spent six years as the state director for the Arizona Division of Developmental Disabilities, supporting more than 33,000 children and adults with developmental disabilities, along with their families. She managed the state’s home and community-based, acute/medical, and behavioral health service and support systems designed to help people live successful lives in their Arizona communities through a unique managed care system. Additionally, she oversaw the administration of more than 600 home and community-based service providers, the fiscal intermediary system, acute care contractors, fiscal operations, rate setting, and strong community partnership initiatives.

In addition to her work in Arizona, Barbara also served for five years in Tennessee. First, as the state’s education coordinator for the Division of Developmental Disabilities and then as the state director. During her tenure in Tennessee, she presided over both community and ICF services across the state and oversaw systems redesign, family engagement, waiver development, and implementation.

Please join NASDDDS in wishing Barbara Brent all the best in her retirement and thanking her for her contributions to the field! NASDDDS will keep members apprised of the transition plan for Barbara’s portfolio.