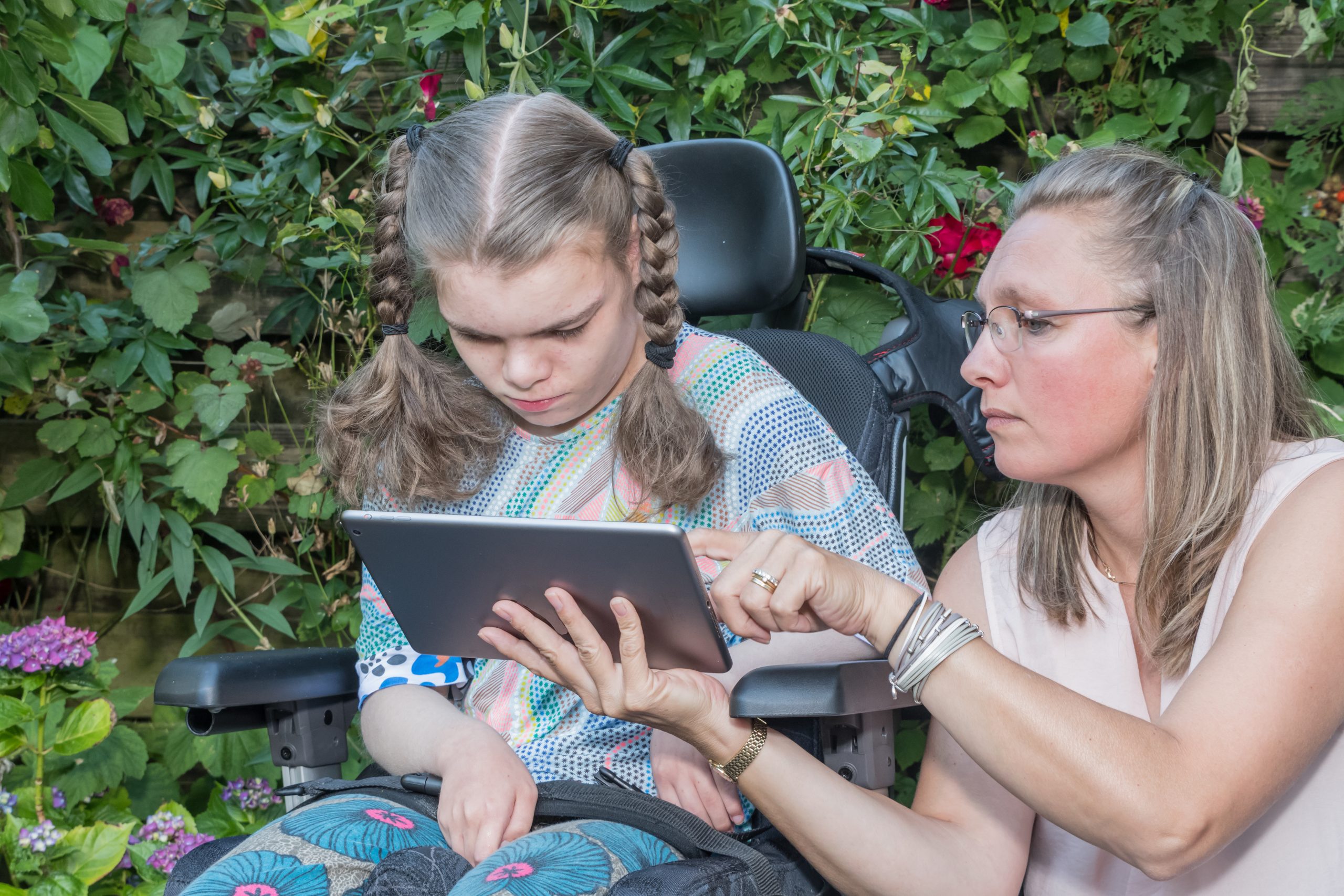 The Office for People With Developmental Disabilities Commissioner, Kerri E. Neifeld, said, “I commend Governor Hochul for signing this package of legislation and for honoring the ADA’s legacy by expanding the rights of New Yorkers with developmental disabilities to make their own decisions. OPWDD is committed to protecting and advancing the rights of people with developmental disabilities to live and work in communities of their choosing and to be free from discrimination.”

Legislation (S.7107b/A.8586b) recognizes Supported Decision-Making as a less restrictive alternative to guardianship that promotes autonomy for people with intellectual and developmental disabilities and empowers them to take an active role in making choices about their own lives. Supported Decision-Making changes the landscape in empowering individuals to make their own decisions with the support of a trusted person in their lives, while ensuring person-centered care and maximizing individual civil rights. The new law will formalize the legal process by which an individual with intellectual and developmental disabilities and trusted persons in their lives can reach a written agreement (a “Supported Decision-Making Agreement”) that describes the settings in which the individual desires support, the kinds of support they want from each trusted person, and how they want to receive that support. It will also create obligations and corresponding immunity from liability for third parties to honor and effectuate supported decisions made using a Supported Decision-Making Agreement.